Natural Sweeteners for your dental health 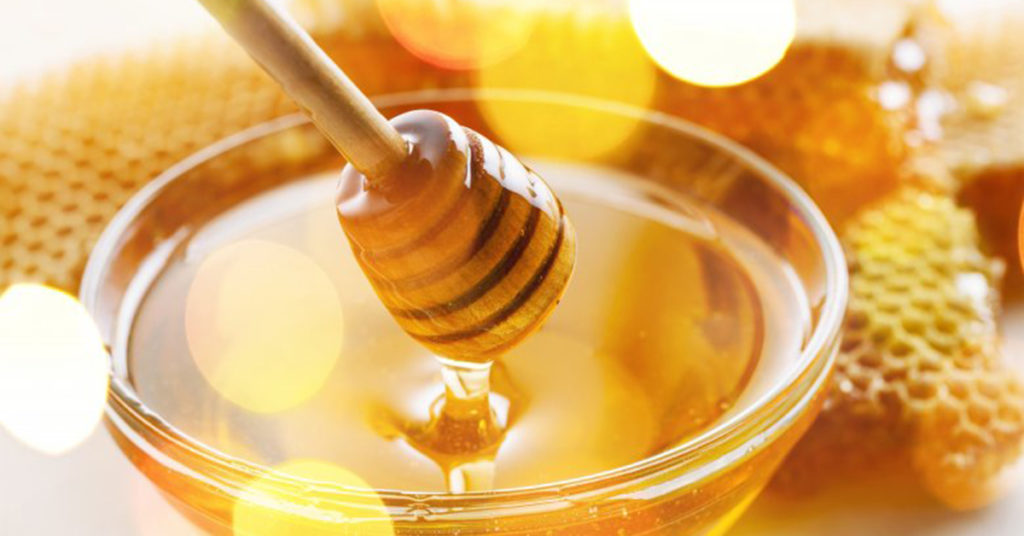 It can be difficult to leave refined sugar. Fortunately, there are natural substitutes for sugar, which offers a healthy amount of sweetness without any of the bad side effects.

They’re low in fructose, low in calories, and very sweet in taste.

Here are some of the most popular natural alternatives to refined sugar.

This famous natural sugar alternative contains a hundred to three hundred times the sweetening power of sugar.This is obtained from the leaves of Stevia rebaudiana, an herb and is calorie-free in nature. It contains two major sweet compounds called rebaudioside A and stevioside.

Stevia can reduce high blood pressure by six to fourteen percent for people with hypertension. Besides, it has no impact on normal or even slightly elevated blood pressure.

When tested on rats, stevia has shown improved sensitivity in insulin, reduced build of plaques in arteries, and reduced oxidised LDL cholesterol.

Stevia can be your healthiest option if you have to sweeten something.

Most people even strongly hate stevia’s taste. However, the flavor relies on the brand, so you will need to experiment with finding a kind of stevia you want.

Even this organic sweetener doesn’t raise your blood sugar like normal table sugar. It contains essential minerals, soluble fibers, and vitamin B.

Chicory is often mixed with other ingredients, which make its calorie count very unpredictable. Read the label of ingredients to make sure no extra sugars have been added.

A sugar alcohol that has a sugar-like sweetness containing 2.4 calories/gram or about 2-3rd of the sugar’s caloric value.

Xylitol has also some dental benefits like minimizing tooth decay and the risk of the cavity.

In rats, it prevents Osteoporosis by improving its bone density. In case if you have a dog in your home, you should keep it out of its reach as it is very harmful to dogs.

Raw honey is nearly equally natural as sweeteners. It consists of vitamin B and other types of nutrients but are rich in calories.

It’s better used in limited quantities, instead of using it as your main sweetener source.

Another special sweetener is the yacon syrup. It is obtained from the yacon plant, which natively grows in Andes, South America.

Recently this sweetener became popular as a supplement to weight loss. One study indicated that it caused a substantial weight loss among women overweight.

Coconut sugar is not sweet like natural sugar replacements, but their benefits include low glycemic index scale and low fructose.

Due to these benefits, it reduces the spike in blood sugar levels. But their disadvantages are price and higher calorie level.

People who are healthy can eat tiny amounts of sugar without any risk. It’s not going to hurt your metabolism, bring you fatty liver, or wind up damaging health.

If you want to eat healthy by adding real sugar in your dishes, natural sugar sweetener such as honey is a good choice.