White Tongue: What makes it and how can you get rid of it 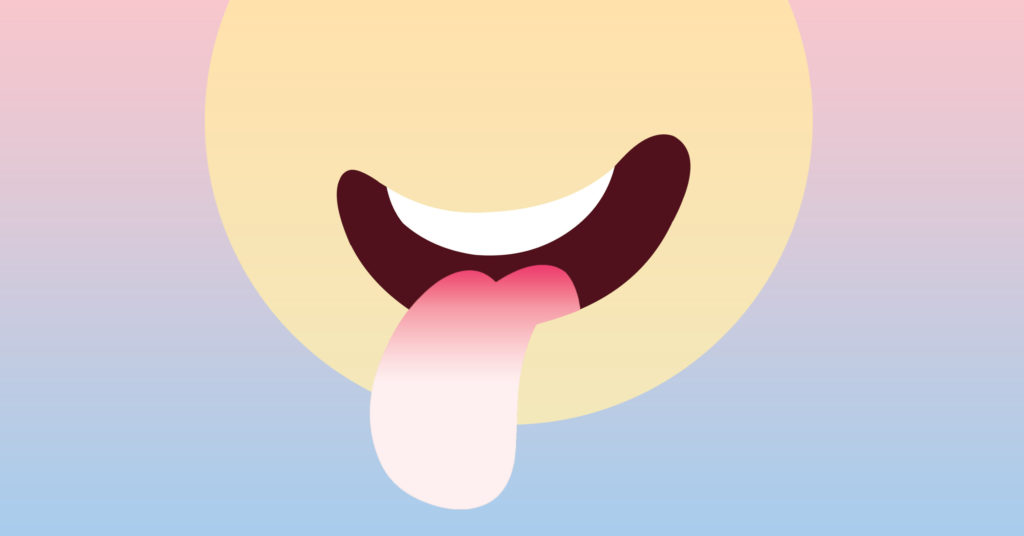 White tongue is a medical condition that is used to describe any part of the tongue that has a greyish white coating. This coating can occur in patches or the entire tongue could be coated. There are many reasons that can cause a white tongue and each cause has a separate treatment. So it’s important to know the specific cause to find a cure. Although most time, a white tongue is usually harmless but sometimes it could indicate a serious medical condition that should be treated immediately.

There are different causes of white tongue. An overgrowth and swelling of papillae which looks like fingerlike projections  is caused by residual food particles, bacteria and dead cells that gets lodged between the ridges of the tongue and inflamed papillae.

Some of the causes of papillae inflammation include, for example:

Some other causes include:

An inflammatory condition affecting the mouth, it causes white patches of skin to appear in the tongue and parts of the mouth. These white patches could appear alone or alongside different symptoms. Some of those symptoms include ulcers, pain in the cheeks and gums etc.

Leukoplakia forms thick white patches on the tongue and mouth. It can either be caused by the use of tobacco and alcohol or due to irritation caused by wearing dentures. Mostly the patches that leukoplakia causes are harmless but in rare cases can have serious complications. Therefore it is advisable to visit a doctor for diagnosis.

Another condition that may cause tongue to appear white is oral thrush. Caused by a specific form of yeast called ‘Candida yeast’, it causes patches to develop in the mouth and on the tongue. This condition can also be painful, especially when eating or drinking.

Syphilis is a sexually transmitted infection that can cause sores in your mouth. If syphilis isn’t treated, white can form on your tongue.

Some other conditions that may cause white tongue include:

Good oral care can help in the removal of white tongue. Some common treatment practises are:

Leukoplakia: Visit the dentist if the white patch does not go away on its own after around two weeks. Completely discontinue the usage of alcohol and tobacco.

Oral lichen planus: This can last for several years so a visit to the doctor is recommended.  Maintaining good oral hygiene is key to reducing oral pain.

Geographic tongue: Should go away on its own but needs to keep a note of the diet. Avoid food and drinks that are known to increase discomfort

Oral thrush:  Some antifungal medications are recommended by the dentist which should be applied to the patches inside the mouth. This type of treatment can last a few weeks

Syphilis: Syphilis is a sexually transmitted diseases and is quite serious. It should be treated as soon as the symptoms are diagnosed or it could cause long-term health issues by damaging the nervous system and attacking the brain.