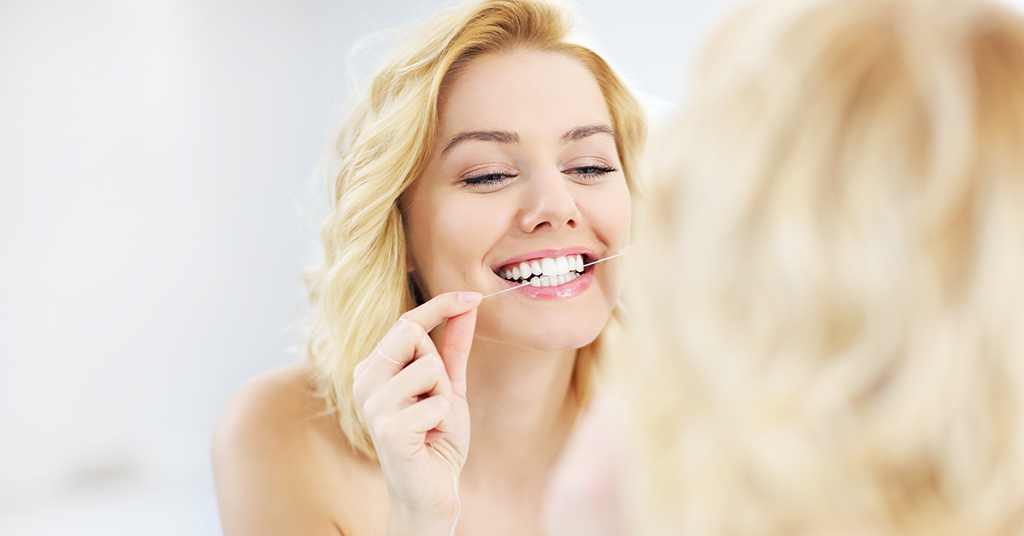 Brushing and flossing have always been propagated by doctors as a very effective way to avoid bacteria in your mouth and prevent gum ailments. Whilst, we all are quite familiar with the mechanics and benefits of brushing, most of us don’t have any clue about the immense benefits of flossing and why it is essential to include it in your daily routine. In this article, let us start with discussing the process of flossing and why it is essential you do it –

The most important benefits of flossing are that it –

It is never too late to start flossing. Flossing does a major part of the work in cleaning your teeth. All these reasons make flossing a very necessary part of your dental routine. If you haven’t flossed till now, it might bleed when you start, but the alternative is the formation of plaque that will end up causing great damage to your health and looks of your teeth. If your teeth continue to bleed after the starting period of flossing, you should consult a dentist!

And it is the time people realize the immense benefits that a floss could cause to your daily life. As the old saying goes, your smile is the first thing people look at. So make sure that it is nice and shiny to make a good impression.