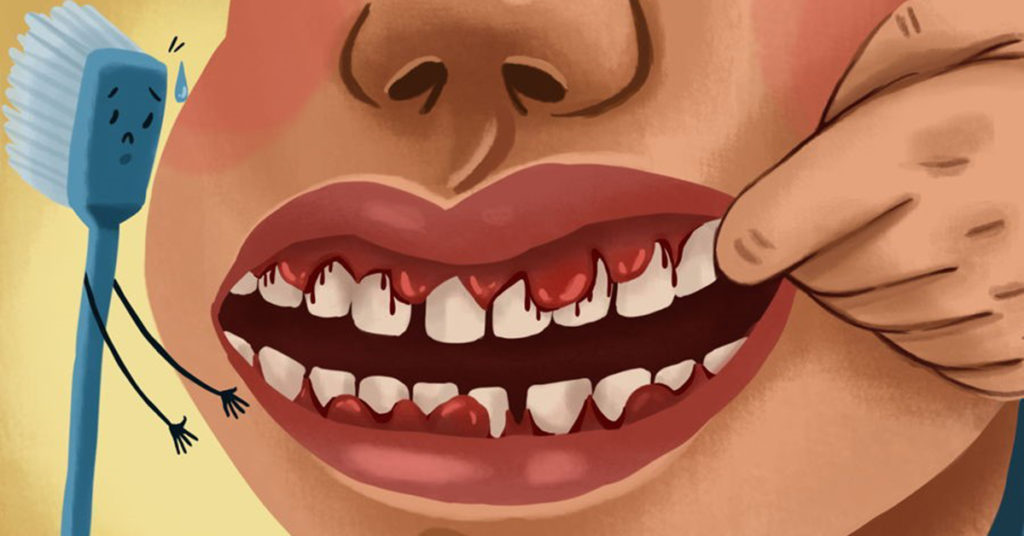 Bleeding gums are caused by a number of factors, mostly due to the accumulation of plaque. The presence of plaque leads to gums getting inflamed which in turn causes bleeding.  This is why it is so vital that you adopt good dental habits that removes plaque. Be it brushing or flossing, never skip a day as good habits are the ones that lead to healthy teeth down the lane as you grow older.

There are a number of risk factors that are associated with bleeding gums. The main ones being:

Because at the end of the day, we may not have much clue about the intricacies of your oral issues and it requires a professional who can not only advise on the next steps to be taken, but also prescribe medicines for you to alleviate your pain soon.